RAIL MARKING PLATES AND THEIR ADVANTAGES 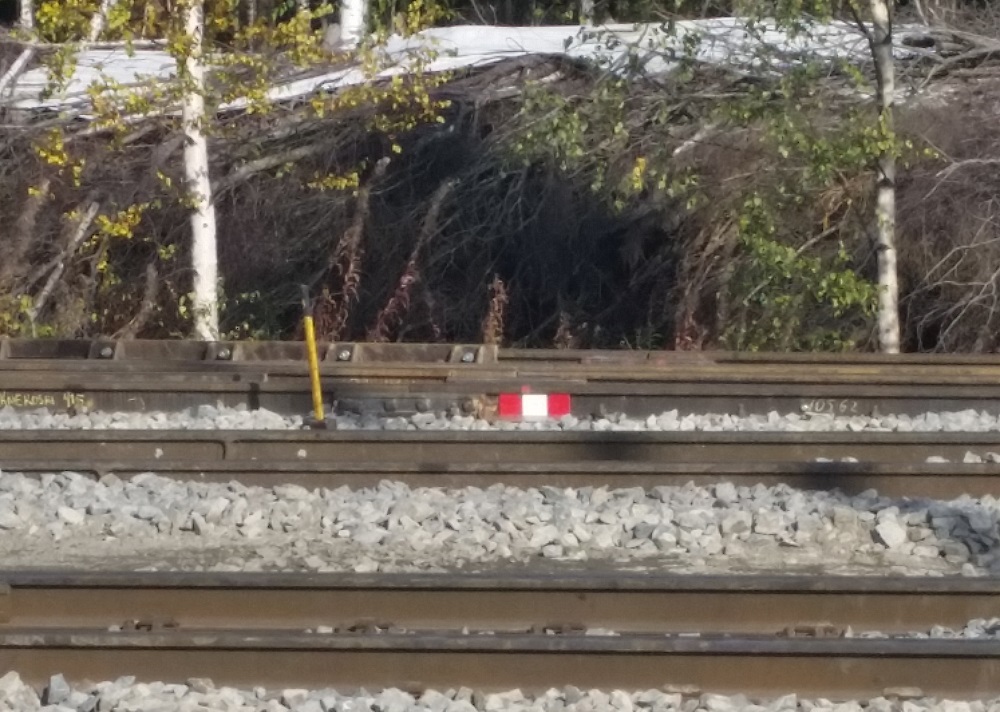 THE RAIL MARKING PLATE IS NOT VULNERABLE TO PRUNING, SNOW PLOUGHING, OR OTHER HEAVY MACHINERY


Railroad signs that require installing them into the ground are usually in close proximity with the rail itself, or are located in a ramp, few meters away from the tracks. In this case, they are prone to dislocate, when heavy machinery is being used in the vicinity. These kinds of signs also cannot be installed on bridges or if there is ground frost. 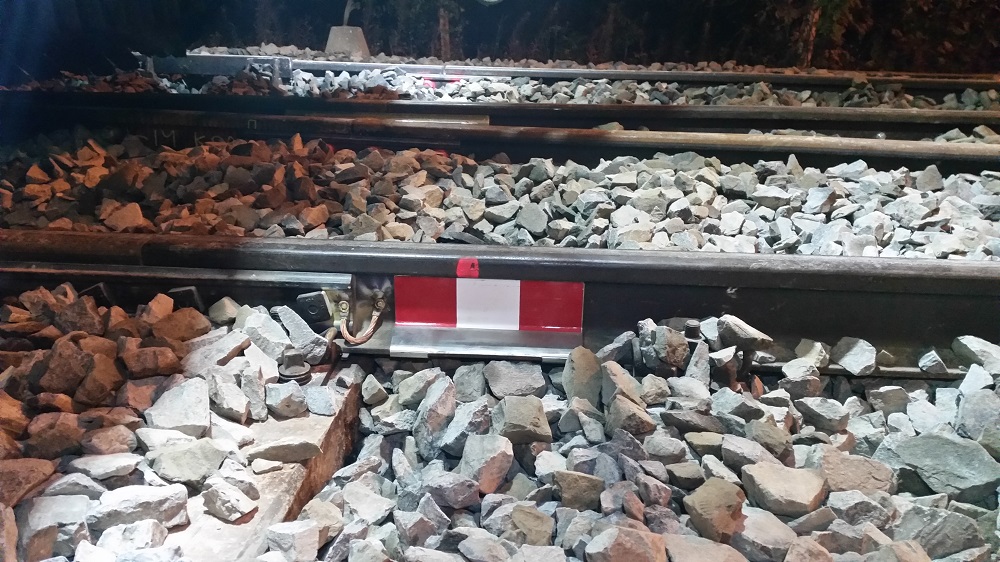 Railroad signs don't get damaged even when supported or brushed.